E-Cigarette Regulation Around the Globe in 2016

E-cigarettes have been around for a little less than a decade, and in this time policy makers and legislators the world over have begun to address what they believe is a need for official regulation of these devices. Depending on where you live, e-cigarettes may even be regulated to the point of being completely prohibited.

Despite the fact that the majority of current research is showing that e-cigarettes are safer than regular cigarettes–their availability is less widespread then their combustible counterparts. With the advent of new e-cigarette regulation in several countries, their availability could become even more compromised. This is a scary proposition for the thousands of people who are already using the devices to help them cut back or replace their regular cigarettes altogether. If you live in the US or a country in the European Union, recent regulations may have you questioning the future availability of your favorite device and e-liquids.

E-Cigarette Regulation Around the Globe in 2016

E-Cigarette Regulation in the EU

In May 2016, the countries in the European Union enacted their regulation for e-cigarettes which contains policies designed to control the industry for more safety standards. The EU Tobacco Products Directive includes:

Industry insiders are concerned about the regulations that affect EU Countries, most notably in the UK where public opinion on electronic cigarettes seems to be more positive than negative. Several of the UK’s most respected health organizations, including the Royal College of Physicians and Public Health England, back electronic cigarettes as both cessation devices and harm reducers stating that e-cigarettes are 95% less harmful than regular cigarettes.

The issue with regulation, especially the mandatory 6 month waiting period, is that it will stall innovation and inhibit more advanced, and possible safer, devices from entering the market as quickly as they should. In addition, the restrictions on e-liquids may deter heavier smokers from switching to e-cigarettes, concerned they may not find satisfaction with the lower level e-liquids.

And while EU regulations are already affecting the industry, several sources believe e-cigarette regulation is coming too soon. Even the UK’s National Health Service warns of premature regulation, stating: “While e-cigarettes may be safer than conventional cigarettes, we don’t yet know the long-term effects of vaping on the body. There are clinical trials in progress to test the quality, safety and effectiveness of e-cigarettes, but until these are complete, the government can’t give any advice on them or recommend their use.”

E-Cigarette Regulation in the US

Also in May 2016, the FDA announced their final deeming rule for e-cigarettes, which places heavy restrictions on the e-cig industry in the United States.

The biggest threat to the e-cigarette industry in the US is clearly the Premarket Authorization process. Virtually all of the devices on the market now were introduced after the 2007 grandfathering date meaning each device, each tank, each e-liquid, each flavor, each strength, will require a lengthy application process that many experts estimate would cost over a million dollar to complete. While many of your favorite products will be available over the course of the next two years as the FDA allows for manufacturers to submit their applications, moving forward past August 2018 the industry will likely look a lot different.

Still, there are people fighting to change that grandfathering date to the date that the initial deeming will be official enacted in August of 2016. This would not only allow products that are already on the market to stay, but also allow for another regulatory pathway that will make it easier for new products to complete the authorization process.

Unfortunately, if that date is not changed many of the smaller e-cigarette and e-liquid companies may be forced to close their doors, unable to complete the regulatory process. Experts fear this will result in less people switching from regular cigarettes to electronic ones, and potentially could put public health at more risk, when regulation is claiming to do the opposite.

E-Cigarette Regulation in Other Countries

Several countries actually all out ban e-cigarettes, meaning devices and e-liquids cannot be sold at all. Among the countries that have an all-out ban in place are:

Others opt for two-tier systems: usually this means devices are legal, but you can only purchase e-liquid with 0 mg/ml nicotine levels. Sometimes, it means that the devices and e-liquids are available only by prescription. Some of these countries include:

E-cigarette regulation, in a lot of ways, is necessary. Restrictions on age, ingredient labels and efforts that will encourage better manufacturing standards are all positive sides of most of the regulatory efforts around the world. However, when restrictions halt innovation and stand to limit availability, public health could be at more risk than if no regulation was enacted at all. Time will tell how the issues of regulation, especially in the United States, work out and hopefully with more positive research, the ideas behind regulation will be forced to shift in a better direction. 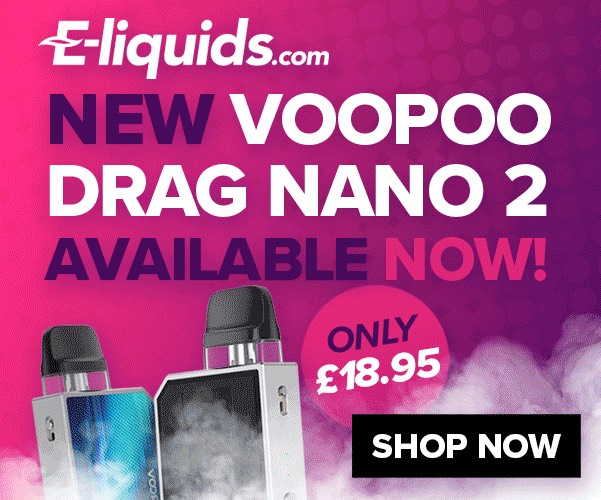