Vaping Vs. Hookah – Which is Better?

If you know what Vaping is using a coil to heat a liquid that normally contains nicotine, it should be clear that there is a big difference between the hookah and Vaping. In Vaping, there is no tobacco, despite the presence of nicotine or even some flavor components of tobacco leaves. Although hookah tobacco is not the same as ordinary tobacco, the basic fact is that it is still tobacco. Although smoking in the hookah has nothing to do with burning tobacco, it can do so from time to time, and that’s a big difference between hookah and Vaping. However, there are some notable similarities between the two. Both in Vaping and in Hookah fruity aromas are the norm. In addition, smoking both the hookah and Vaping, the feeling in the throat is much sweeter than with cigarettes.

The Risks of Using Hookah 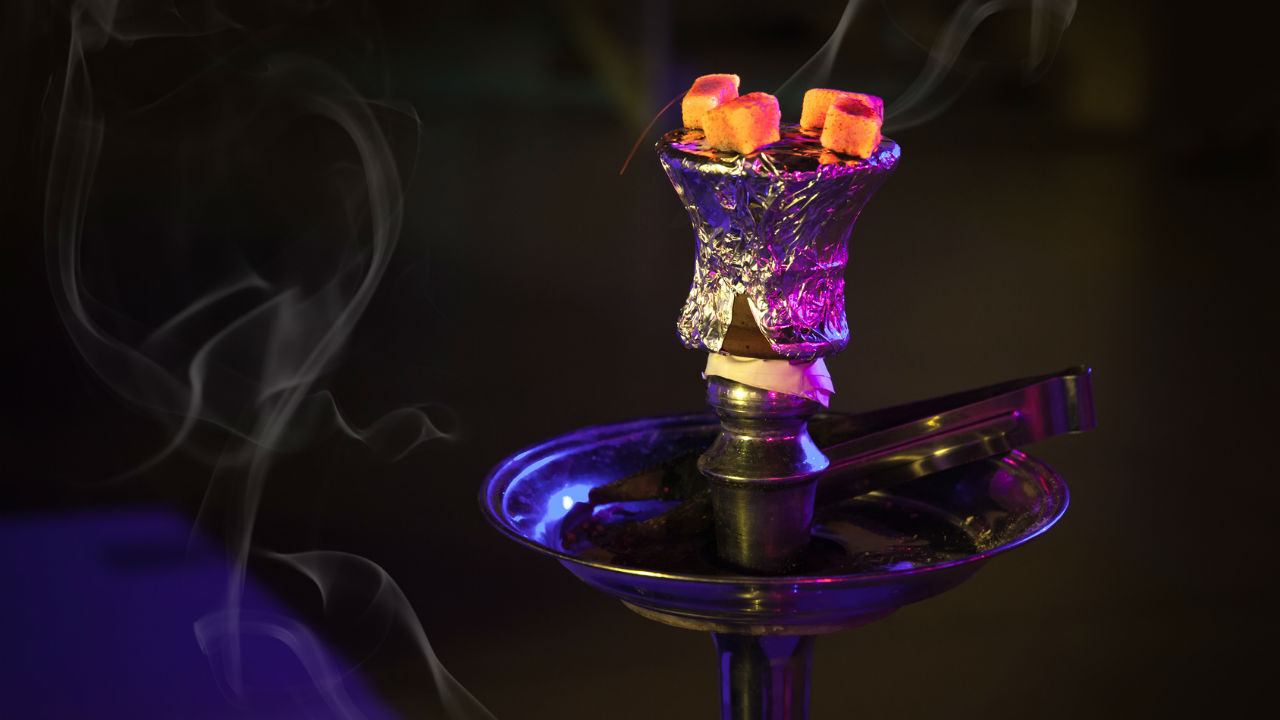 The intent of water pipes means that the risks can be reduced compared to smoking, but the reality of the hobby means that it still carries very high risks. Above all, as mentioned above, smoking with water pipes can still happen, and if so, smoking Hookah means inhaling burned tobacco, like smoking a cigarette.

But even in idealized situations, the Hookah smoke still contains many of the same chemicals as tobacco smoke. For example, Hookah smoke contains carbon monoxide, various polycyclic aromatic hydrocarbons, heavy metals and other carcinogenic or toxic components, often in greater quantities than in cigarette smoke. The coals or wood used as a source of heat actually contribute to the level of toxic chemicals found in water-pipe smoke. The belief that water filters these harmful ingredients is unfortunately wrong. However, it depends on how much you use the hookah, and most users do not smoke every day in the same way as cigarette smokers do. However, each “session” is to inhale much more smoke than cigarette smokers.

The Risks of Vaping 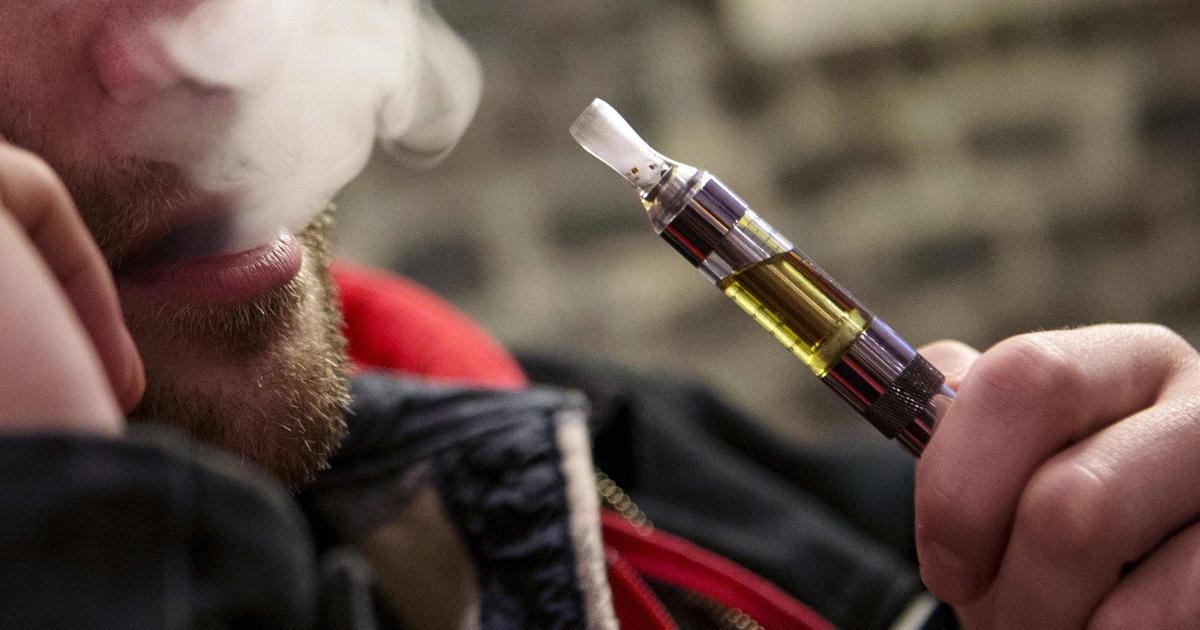 Compared to Hookah, the chances of using Vape pens or e-Hookah pens are probably much lower. In fact, electronic cigarettes contain mainly propylene glycol and vegetable glycerin, of which there are no serious inhalation hazards and toxic chemicals that are present in much smaller quantities than smoke. So the smoke comes from a cigarette or a water pipe.

The difference lies in the lack of tobacco in electronic cigarettes and in the way the liquid evaporates. With a chemical content much simpler than hookah tobacco and no possibility of burning in regular use, e-cigarettes obviously differ greatly from the hookah in terms of risk. In fact, the UK Royal College of Physicians recently published a report on the risks and benefits of e-cigarettes, which concluded that Vaping probably would not account for 5% of the smoking risk.

It is important to emphasize that Vaping is not completely safe. At present, we have no long-term evidence of the risks of Vaping, and although health conditions are not associated with Vaping, we know enough to conclude that they are not absolutely safe. For example, Vaping is irritating to the lungs and this could lead to health problems after prolonged use. Although the amount of harmful chemicals in vapors is very low (often hundreds or even thousands of times lower than in smoke), there are still harmful chemicals.

However, the Royal College of Physicians reports that Vape-pen flavors are the most plausible source of Vaping risk. For example, Diacetyl is a butter-flavored chemical used in the sweet juices of some companies, and this has been associated with lung disease in humans who have been exposed to large amounts over a long period of time. Most flavors were not tested for hazards when inhaled. Although they are not like Diacetyl, there is a possibility that there is a risk.

Conclusion: Why Vape Pens Are Better Than Hookah

Therefore, there are many differences between Vape-pens and Hookah, in terms of what they are, how they are used, why they are used and the likely risks. The question for many people is: what is better to use? As mentioned above, Vapers are much more often daily to quit or smoke, while hookah is more likely to experiment. In a way, your choice between the two could be seen as related to your intentions. However, once you think about the risks, things change very much. Vaping is almost certainly safer than a Hookah. So, even if you do not intend to stop smoking, it would be better for your health to experiment with Vaping than a Hookah. The safest thing is to avoid smoking Hookah or Vaping, but if you are going to do one, make sure you know the risks.

What is E-liquid or E-juice? And Where to Get It? 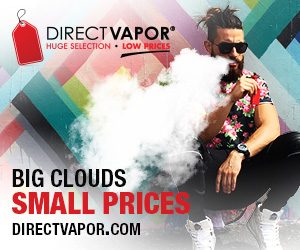